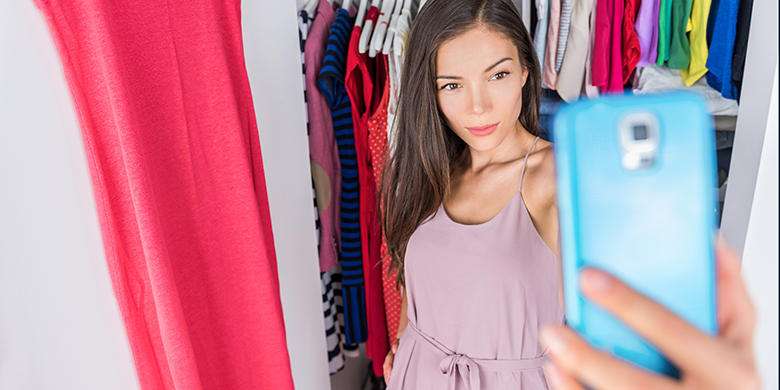 Children, Teens, Media and Body Image is a research brief from Common Sense Media. In this report, they reviewed research on the role of the media and technology in the development of kids' and teens' body image attitudes and behaviours.

The report examined the role of both traditional media (movies, TV, magazines, ads) as well as newer forms of interactive, online, digital and social media. Kids' consumption of mainstream media puts them at risk of developing unhealthy approaches to their bodies. Research on social media and body image is in its infancy but suggests that it can present both positive and negative environments for self and body esteem.